I'm very excited to again this week join a talented group of women who connect each Friday in an online, unedited flash mob free write based on a one-word prompt from our fearless leader Kate Motaung. My timer is set for 5 minutes; let's see where the word "should" takes me.

I don't know about anyone else, but over the course of my lifetime I have heard the word "should" in reference to my past, present, and future thoughts and actions more times than I can possibly count.

And, to be completely honest, I've used it throughout my life in regard to the thoughts and actions of other people pretty darned frequently.

Sometimes the usage -- both by others and by myself -- is justified. Yes, I "should" wear sunscreen any time I'm going to be outside. Yes, my students should follow the rules of acceptable grammar and mechanics in their writing. And most definitely, my offspring should have followed (and, thankfully, usually did) the rules of our household while living in it.

But far, far too frequently, the use of "should" has been presumptuous, unwarranted, and at times even unwise.

All too often, the "shoulds" others and I have stated so confidently were nothing more than opinions. And we all know the sayings -- some fit for mixed company and others not -- about opinions, right?

My own mistakes -- especially the more public, embarrassing ones -- and life experiences have taught me in recent years to be much more careful about slinging around the s-word. In fact, I find myself stuttering to a stop and fumbling for a better one ("might", for example) when I realize I'm about to say it.

And except when an opinion is being expressed by someone who I truly respect and whose motives I know are pure OR in response to my specific request, I now typically disregard whatever comes after "should" when used by others to me. Oh, I nod and say my very-safe, noncommittal "oh" in response, but I let their instructive roll on by.

There's only one Person whose "should" consistently has weight -- and lots of it. 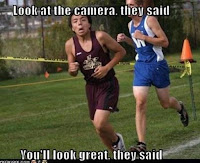 From the time I was able to put pencil to paper, I've been a list-maker; in fact, I've been known to make lists of lists I need to create! As a result, I'm excited to participate this year in Moorea Seal's 52 Lists Project; look for my list every Monday. 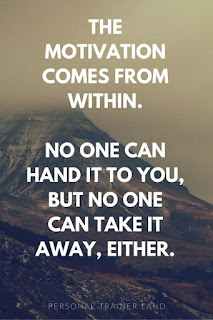 1. Love for my children

4. Love for learning and knowledge

5. A desire to have a cozy, comfortable, simple home

6. A desire to travel, to see different places