My advanture is complete! In case you don’t follow me on Facebook, let me explain. Between April 8 and May 24 (when I returned home from the third and final leg of travel), I traveled throughout all but 4 of the U.S. states east of the N-S line from North Dakota down to Texas. 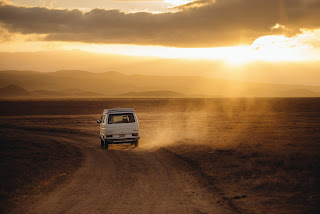 visited 27 states, 11 of which I had never before visited

drove and ventured out in rain (at least 6 days of nonstop rain), snow and sleet (2 full

I met lots of wonderful people; revisited some favorite places and discovered many new-to-me wonderful ones; had countless hours in which to simply relax and enjoy myself; and had more than enough time to ponder some issues that had been floating around my brain for awhile.

One key takeaway from all that praying and pondering is the fact I I’ve been circling around the topic of my future for far too long.

You see, for the past 13 years I’ve weathered significant losses and major changes by adjusting and reacting to each one the best I could at the given time. That strategy (or lack thereof) brought me, a year or so ago, to the realization that my life was in need of major change.

As a result, for nearly a year, I’ve been preoccupied with where I am and how to get to where I want to be in the future.

I’ve already begun making changes, but I decided  while traveling that it was time to stop dilly-dallying around and make what major changes I can and lay the groundwork for those changes I can’t yet make.

I plan to share some of those changes, as well as updates on my writing, with you in future posts.

I hope you’ll join me, not just be reading these posts but sharing via a comment your own experiences and reactions to mine. 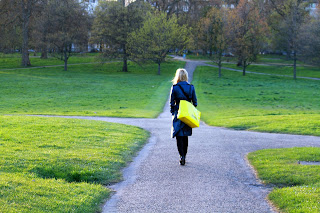 Email ThisBlogThis!Share to TwitterShare to FacebookShare to Pinterest
Labels: adventure, after the adventure, change