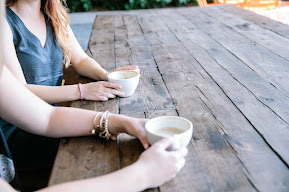 A friend recently mentioned that she couldn’t believe it had been almost seven years since she committed to giving up sugar for an entire year and, in a show of support, I gave up soft drinks.

Our conversation moved on to other things. But over the next several days, my mind kept wandering back to what she had said.

Giving up soda for an entire year had been an invigorating challenge, and I’d been surprised at how much fun I’d had sticking to my commitment. The more I thought about it, the more appealing I found the idea of doing something similar in 2022.

I began compiling a list of ideas as they occurred to me. Just for fun, of course.

And then it happened. While riding my Villager trike on a path alongside the Meramec River last Sunday, I suddenly decided to do it. To commit to a significant life change for 2022.

I don’t know yet what it will be. No matter what I commit to, I’ll share it here closer to the end of 2021.

Until then, I hope you’ll offer ideas of things I could either do every day or not do at all for an entire year. Possibilities that have already occurred to me include walking 5 miles, eating 7 servings of fruits & veggies, knitting 4 rows of a current project, not breaking the speed limit, and abstaining from all chocolate. Also on my list is discarding (donating, selling, or throwing away) one possession every day.

So . . . share your suggestions via a comment below!  What big change do you suggest I commit to in 2022? 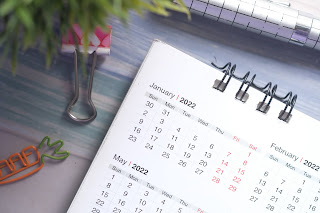 Just a Girl and Her Trike

After returning from my van-camping adventure, I turned my attention to my “100 List” of things to accomplish or experience. I read my list and stopped at #47.  There it was! Something that would be both fun and good for me.

It was time to buy a bike!

But not a traditional bike. You know the type: 2 wheels; multiple speeds; horribly-uncomfortable seat. Not that sort of bike.

I rode one of those until about 7 years ago, when a minor health issue made that problematic. I sold my bike then, resigned to never checking off #47: participate in a multi-day bike-riding event/tour.

Enter my friend Laura! A long-time triathlete, she mentioned to me this past winter that issues stemming from a major (automobile-driver caused) accident had led her to trade her traditional racing bike for a recumbent trike. Between her glowing testimonial and my subsequent research, I realized that a recumbent trike offered me the opportunity to ride a bike again and eventually check off #47.

Armed with stimulus money I hadn’t yet spent at small businesses and funds from my precious savings, I visited my favorite bike shop back home. Within an hour, I was the proud and excited owner of a neon green-yellow (looks better than it sounds) Catrike Villager. 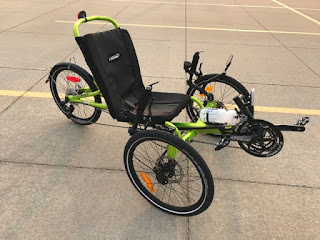 I’ve been riding my Villager on bike trails every weekend for a month now. It’s wonderful to be active and outside in the gorgeous sunshine.

I hope that you make opportunities in these dog days of summer to get outside and enjoy the beauty of the world around  you! 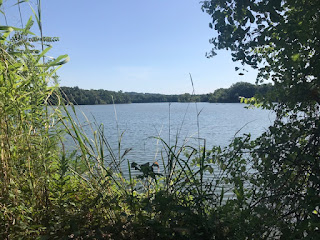 Lesson Learned From the Olympics

Over the past 12 days, I’ve watched countless young men and women from around the globe who have achieved their dream to compete in the Olympics. The realization of that dream has allowed them to pursue yet another dream — to stand on a platform, wearing a medal-adorned ribbon around their neck and clutching a bouquet as their nation's anthem is played. 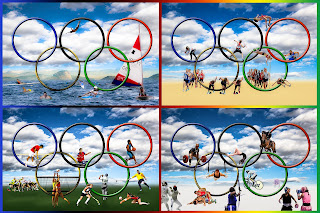 The eyes of people from all over the world are on the 3 individuals (or teams) on that platform. Some will continue to be in the limelight when they return home. Most will, no doubt, be interviewed by at least local news media, and some will sign lucrative endorsement deals, appear on national television programs, etc.

But for every athlete standing on the podium, there are many others who have worked equally hard and made equal or greater sacrifice only to fall short of winning a medal.

In fact, the vast majority of the athletes competing in Tokyo receive little, if any, media attention while at the Games and none upon their return home. There will be no public accolades, no deals, no appearances on shows like Dancing With the Stars.

As I’ve watched the Olympics, I’ve paid special attention to those athletes who have been to the Games before and not yet won a medal and to the athletes who are considered huge long-shots to step onto the podium and receive a coveted medal.

I’ve watched them, back there behind the favorites, positioned at the edge of the television screen, as they adjust their goggles or stretch their hamstrings or raise up and down on their toes in anticipation.

They’ve come so far — literally and figuratively — to pursue a dream. They’ve sacrificed and sweat and struggled and worked unbelievably hard, knowing their dream of winning an Olympic medal will almost surely never happen. They've done it for a myriad of reasons that we will never know.

They've pursued their dream even when the odds were stacked against them and it would have been so much easier to simply give up. To stop dreaming.

And they've done it all without fanfare.

How can you or I do any less?

How can we sit on the couch, scrolling through social media posts or watching hours of mindless television when our dreams go unfulfilled?

Nobody is paying any attention to us or knows what our dreams are. Nobody will know if we achieve them or fail to even try.

That’s all the more reason for each one of us to get out there and pursue our dreams.

As John Wooden said,  “The true test of a man's character is what he does when no one is watching.”

Get out there. Pursue your dreams. 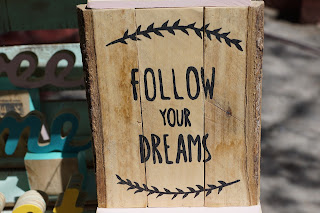