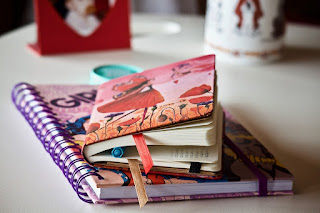 Other than short stories and a novel written in 5th grade that has long since disappeared, the writing I’ve done throughout my life has been nonfiction. In grade school and high school, it was summaries, reports and essays; in college and grad school, my writing time was consumed by essays, research papers, and my thesis.

As a high school English teacher and later a college professor, I spent countless hours writing lessons plans, student guides, worksheets, assignment sheets, quizzes and tests, notes and memos, and reports required by administrators. All of it — every single text — was non-fiction. Not a single short story or novel in the mix.

When I retired three years ago, I decided it was time to resurrect my longtime dream of writing a novel. My children were raised, my free time was no longer consumed with grading essays, and it was my time to write.

With two storylines in mind, I attended several well-respected writing conferences, where I was able to pitch my ideas to a few agents and even an editor or two.

All but one were encouraging. But when they asked about my writing background and learned about my nonfiction writing experience, they urged me to write a nonfiction book instead.

Their position was that nonfiction offers a greater chance for a new author to be published. And though several gently tip-toed around it, one very bluntly stated that at my age, I didn’t really have the time for the longer learning-curve I would face as a fiction writer.

And so, I’m ashamed to admit, instead of making a decision between fiction and nonfiction and then forging ahead, I’ve done nothing.

But 2021 has been a year of doing things and even of abandoning comfort zones, I’ve decided that I’m done sitting around dithering.

And so, on September 1st, I began writing a book that I hope you’ll some day be able to find in your local book store or on amazon. 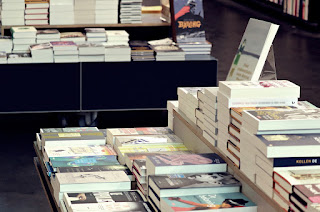